All You Should Know About The Redback

Australia is famous for its unusual animals, including some of the world’s most deadly spiders. Also known as the Australian black widow, the redback spider is extremely venomous, and is found throughout the country. What makes this spider so dangerous is that they love to live near people.

You will immediately recognize the female redback spider; she is shiny black with a wide red stripe on her back. The females also have an hourglass-shaped orange marking on the belly. Males are usually light brown with white markings, and no red stripe. Also, the females are larger than the males, with a body around 1 cm long, compared to a 3–4 mm body for males.

While the redback originated in Western Australia, it is now found throughout the country; by the early 1900s, redbacks had spread to every urban area in Australia. Like all spiders, redbacks eat insects, and sometimes small animals such as lizards. Because of that, redback spiders will spin their webs near places where insects are abundant, such as around garbage. However, they can be found in nearly any dark, dry, out of the way place. Be sure to always shake out any shoes, gloves, or clothes that have been left outside. Finally, the spiders are most active at night.

How Dangerous Are Redback Spiders?

Most of the spider bites reported in Australia are from redbacks; redback spiders are accountable for anywhere from 2,000 to 10,000 bites each year. The good news is, there is redback antivenom, and there have been no deaths due to a redback bite for 50 years. In fact, by 2017, each year there are only 250 redback bites requiring antivenom treatment. Most of the reported bites occur in the warm months and the afternoon or evening. It is very important to teach children to recognize and avoid redback spiders, but also any spiders. Also, teach children to tell an adult of any suspicious spider that they find.

Usually, there is extreme and escalating pain at the bite site, as well as swelling and local sweating. As the venom works its way through the body, more extreme symptoms include nausea, vomiting, chest or abdominal pain, headaches, sweating, and increased blood pressure. These symptoms indicate a severe bite that requires medical treatment. These symptoms can last for 24 to 48 hours, but in some cases, can last for weeks. The females inflict the most dangerous bites; bites from the males usually only produce mild, short-lived pain.

Dogs seem to have some resistance and are only at serious risk if they are bitten many times. Dogs rarely need antivenom. On the other hand, cats seem more susceptible and will require antivenom. Other animals that are very susceptible to redback spider bites are guinea pigs, horses, and camels. Keep in mind, a horse stable is a very desirable place for a redback to spin a web, so inspect your barns and stables regularly. If a dog is bitten, they can suffer vomiting and diarrhea, muscle tremors, abdominal rigidity, and clonic seizures. Cats may protrude their tongues, salivate excessively, or become agitated.

What to Do If You Find a Redback Spider

Redback spiders are not aggressive, and will leave you alone if you leave them alone. But, if a female spider lays eggs (you will see round egg sacks spun from spider silk) a single spider can become hundreds of deadly redback spiders. If it is safe to do so, a single spider and the egg sacks can be squashed, or sprayed with insecticide. However, if there is more than one spider, please call us to eradicate the problem. The unfortunate truth is, you could have hundreds of these deadly spiders hiding in every crevice of your property. If you have an infestation of redback spiders, you must call a pest control expert for the safety of your family, pets, employees, and the community. 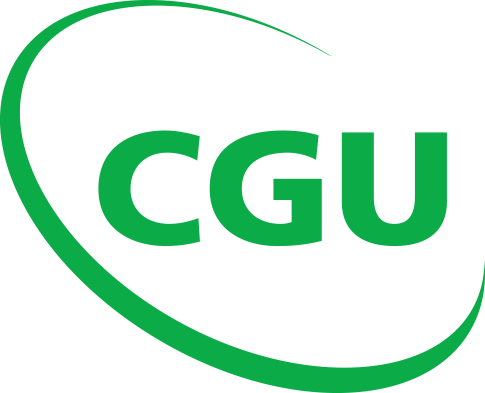